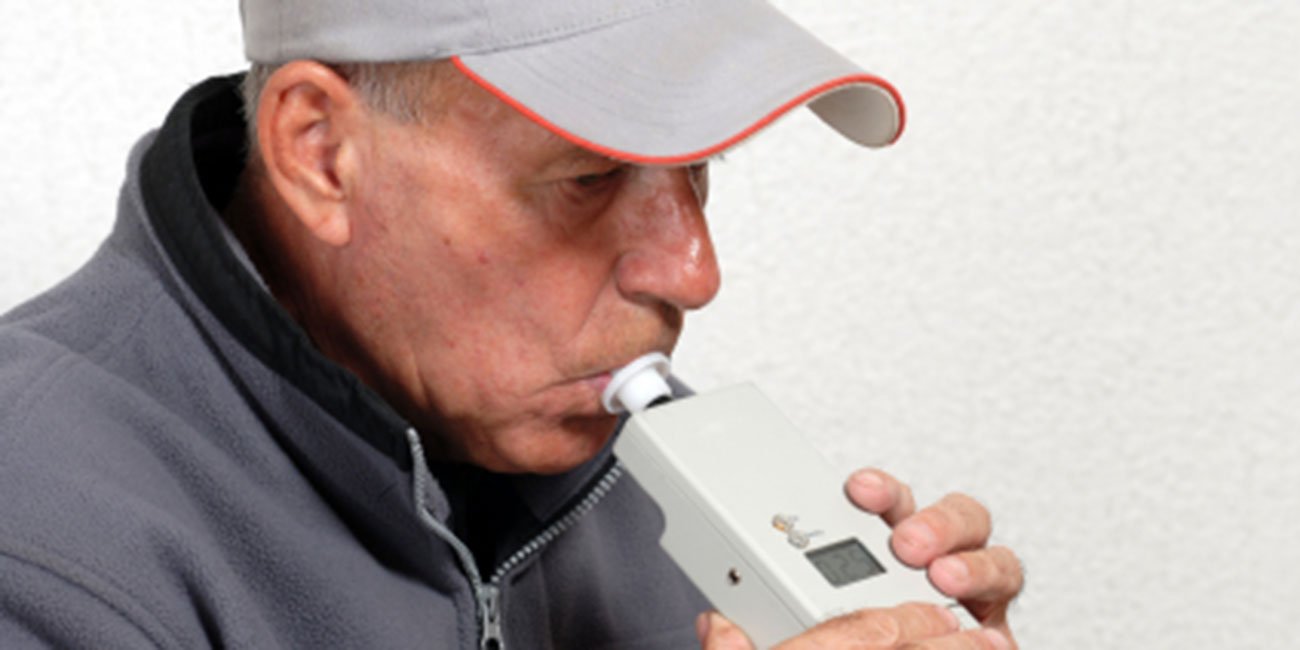 Boating under the influence can cost you

Boating under the influence can be equally if not more dangerous than drinking and driving. A third of all recreational boating fatalities involve alcohol, and drink for drink, boat operators become impaired more quickly than drivers.

The penalties for boating while intoxicated can include large fines, having operator privileges revoked and serious jail time.

Alcohol affects judgment, vision, balance and coordination, increasing the likelihood of accidents afloat—for both passengers and operators. U.S. Coast Guard data shows that over half of the victims in alcohol-related boating deaths either capsized or fell overboard.

What makes alcohol more dangerous on the water? The boat’s motion, vibration, engine noise, sun, wind and spray combine to accelerate a drinker’s impairment. Fatigue from the marine environment can impair a boat operator’s coordination, judgment and reaction time even without alcohol. Add alcohol, and the impairment occurs even faster. (Watch this America’s Boating Channel video, “Dangers of BUI,” to learn how boating can intensify the effects of alcohol.)

Often less experienced and less confident on the water than on the highway, recreational boaters don’t boat every day. In fact, boaters average only 110 hours on the water per year.

The physical effects of boating under the influence

Alcohol directly threatens everyone’s safety and well-being on the water. When a boater or passenger drinks, the following occur:

When heading out on the water, remember that law enforcement personnel come out in force on weekends and holidays. In most states, the blood alcohol level for a boating under the influence conviction is .08, but in some states it’s as low as .02. Keep yourself and others safe this summer. Don’t boat under the influence of alcohol or drugs.

Learn the basics so you can boat with confidence and have more fun on the water. Take America’s Boating Course today.